Russian artist Pokras Lampas was born in 1991, and today is one of the most distinguished modern calligraphy representatives. He started creating graffiti in 2008 and soon after was inspired by the Calligraffiti movement; hence he turned his focus to street calligraphy. Later, he was invited to become an official Calligraffiti ambassador while he also was working on and representing the self-developed Calligrafuturism style. He is also participating in collaborations with famous brands such as Lamborghini, YSL, Fendi, Adidas and many others.
In 2015, Pokras performed the first world’s largest calligraffiti on the rooftop of the Red October in Moscow. In 2017 he created the biggest calligraphy in Italy on the rooftop of the Palazzo della Civiltà Italiana in Rome. 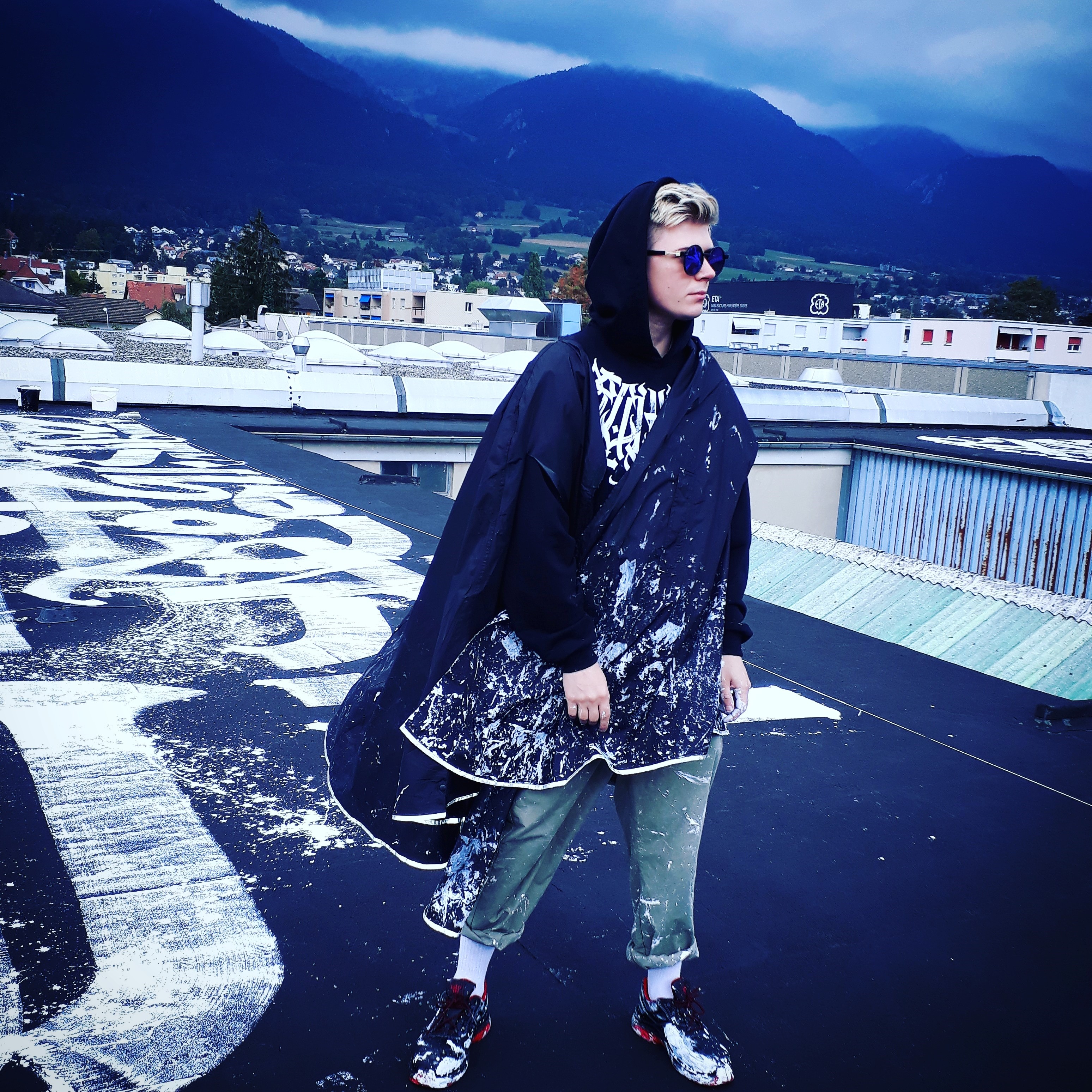 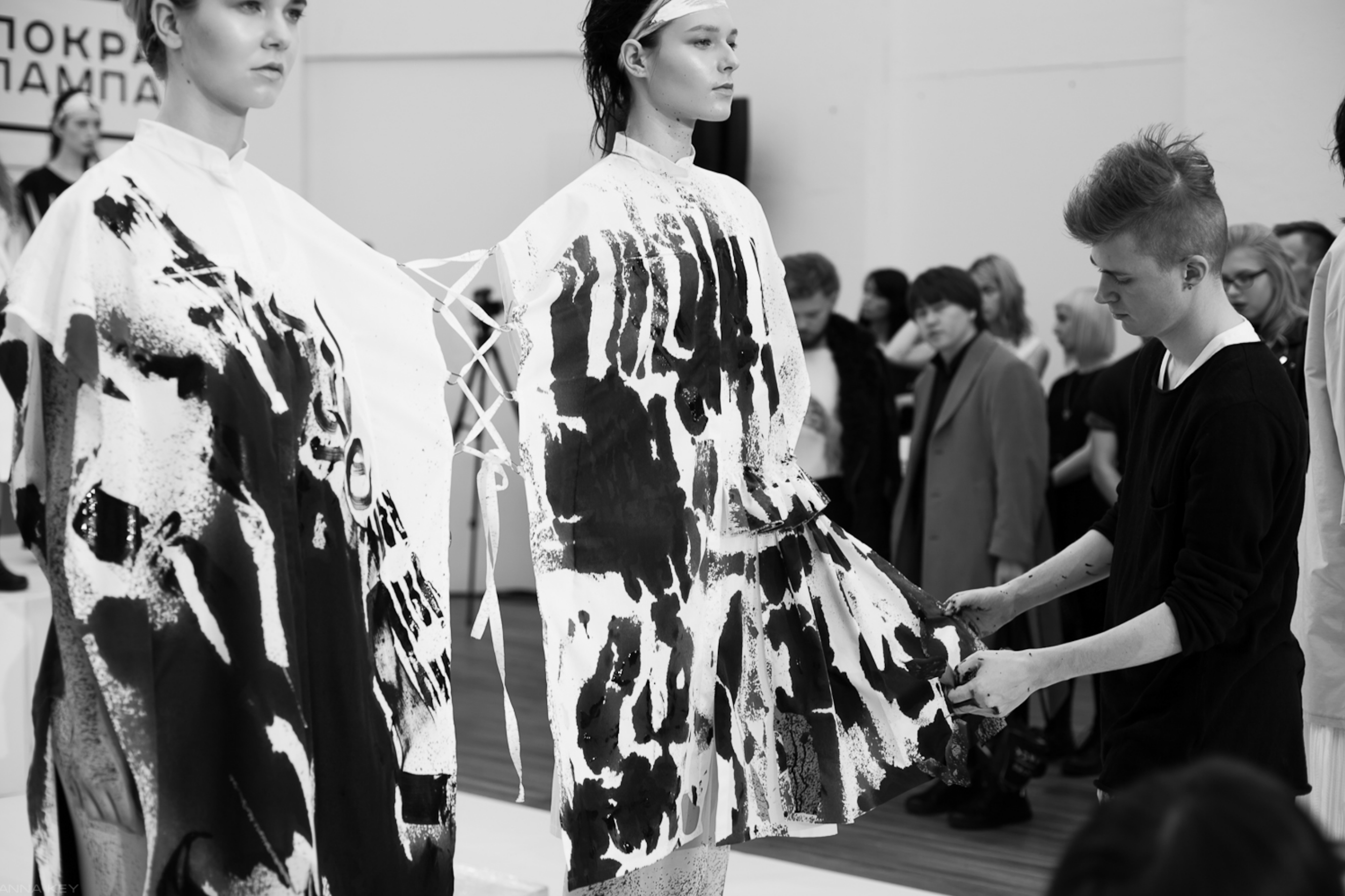 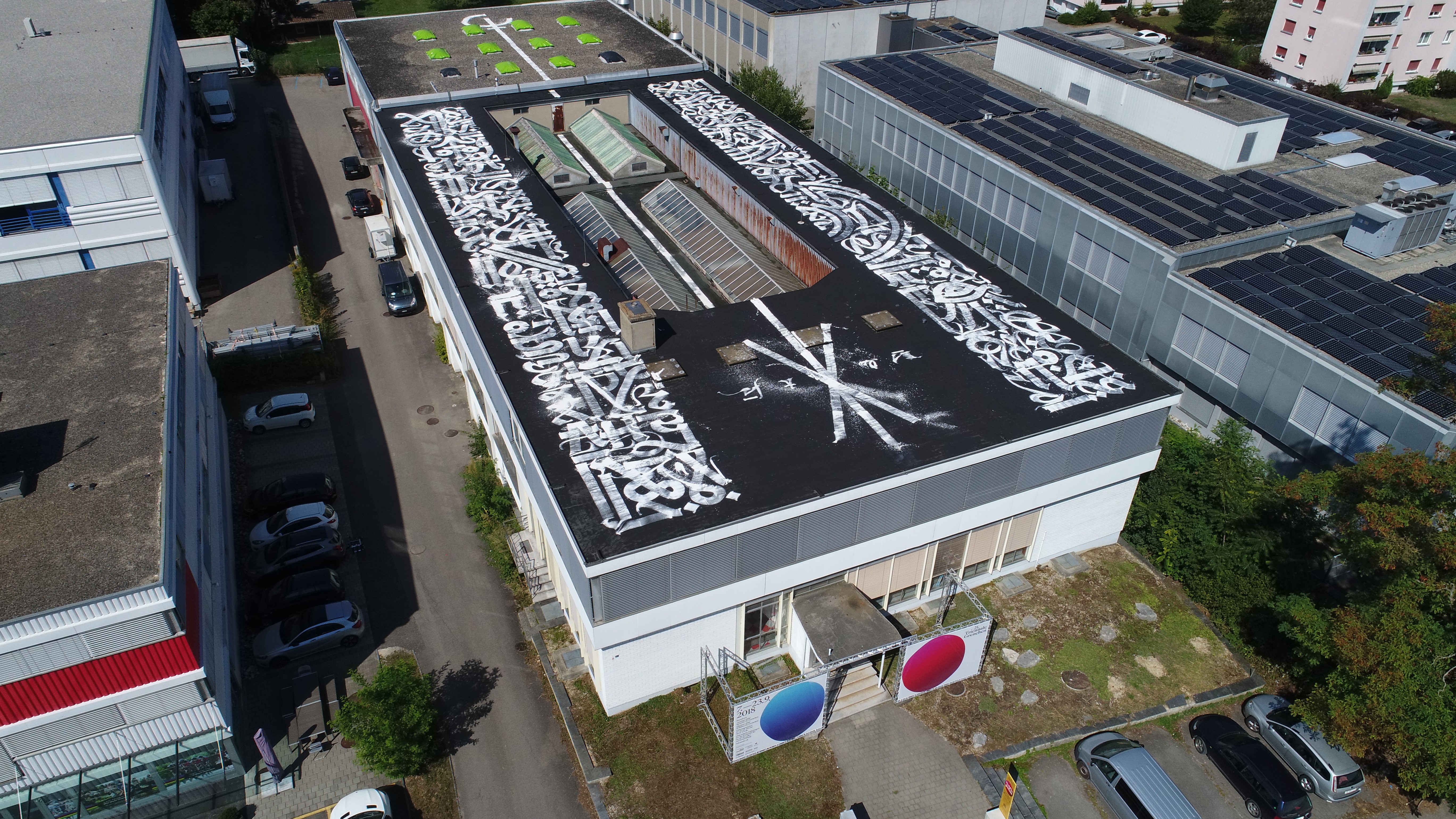 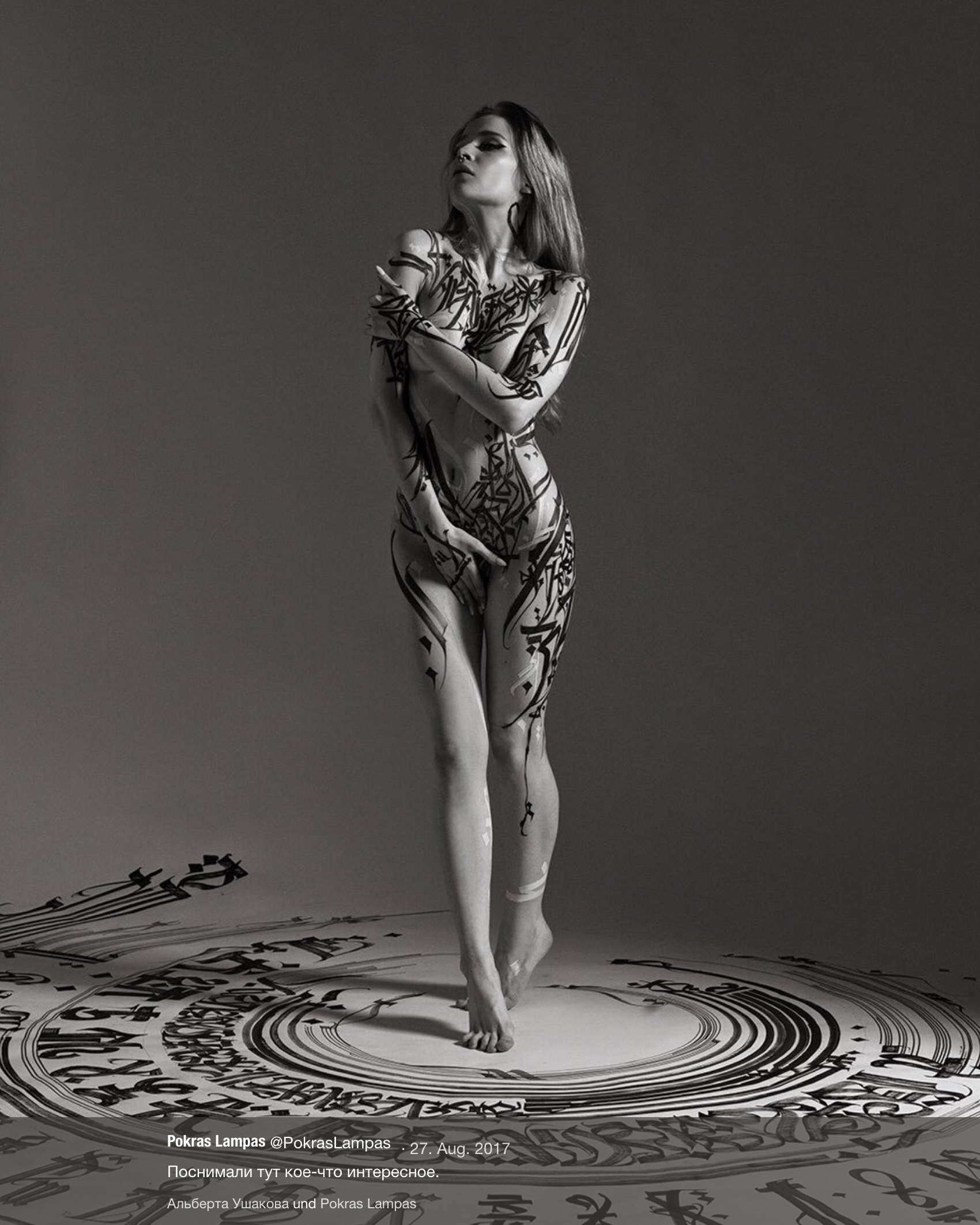 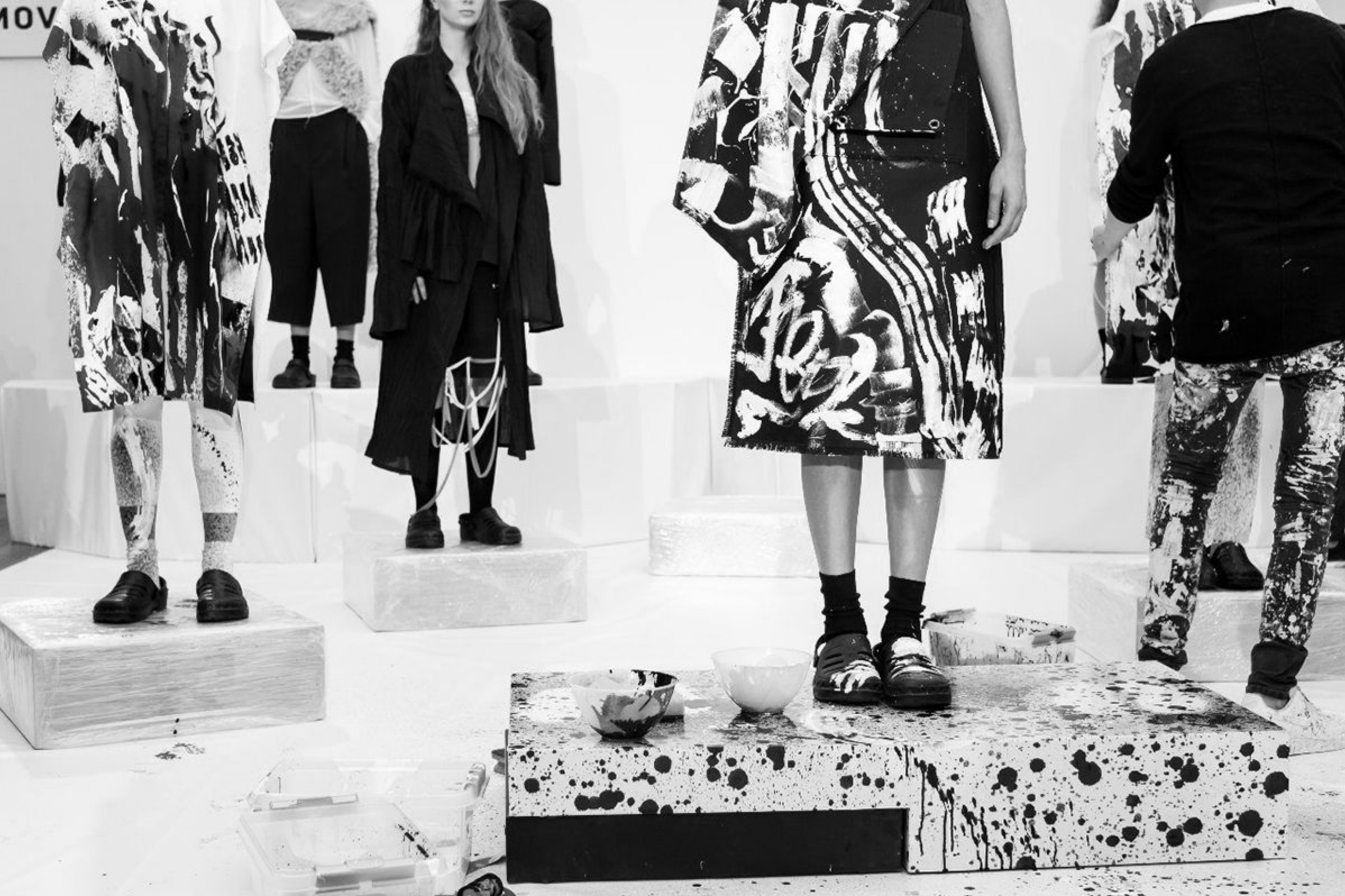